Hearty Congratulations!! Modern College of Arts, Science and Commerce, Ganeshkhind, Pune is awarded with 'STAR STATUS' by
The Department of Biotechnology (DBT), Ministry of Science and Technology, Government of India

[1] Varsha Bapat, A. D. Shaligram, “Design Of A Compact Test-Jig For Opto-Interrupters In The Crop Field Perimeter Control” in International Journal of Advanced Research in Electronics and Instrumentation Engineering, August 2015 issue(7260-7265).

[4] Varsha Bapat, A. D. Shaligram, “Development of Crop Damage Simulation Tool for Animal attack on the crop field”, Communicated and is under review to Agriculture, Ecosystems and Environment ( Elsevier), June 2016.

[6] Varsha Bapat, A. D. Shaligram, “Development based programmable synthesizer for bird repellent”, Communicated to Computers and Electronics in Agriculture, July 2016.

Advisor under Foundation For Interdisciplinary Research ( FIR) , Pune, for the development of Solar City Activity Cell at one School in Thane, Mumbai under the Thane Municipal Corporation. Consultancy of Rs.2,00,000.00. The total budget of the project is Rs. 25,00,000.00.

AREAS OF EXPERTISE FOR RESEARCH COLLABORATIONS AND CONSULTANCY: 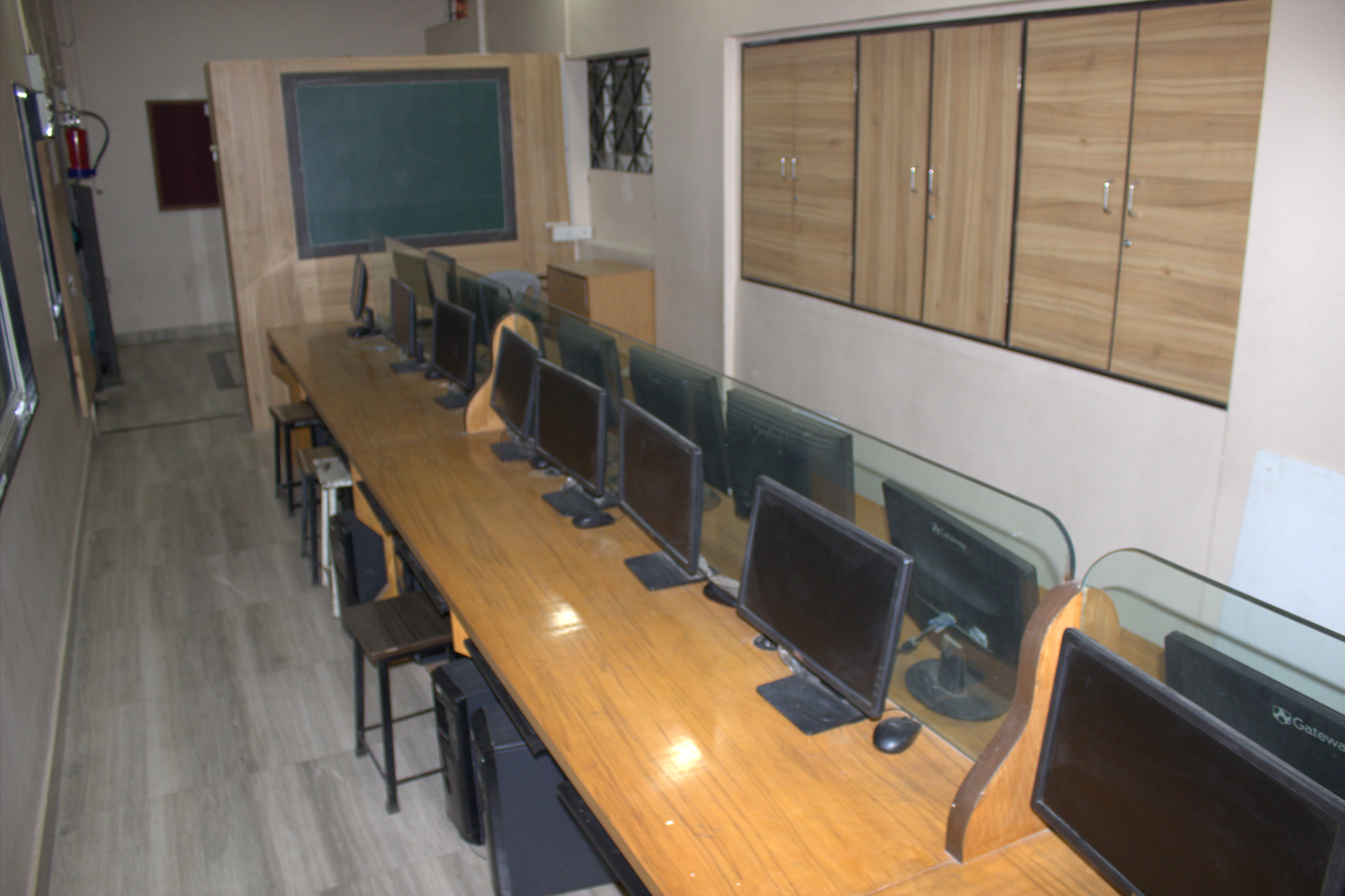 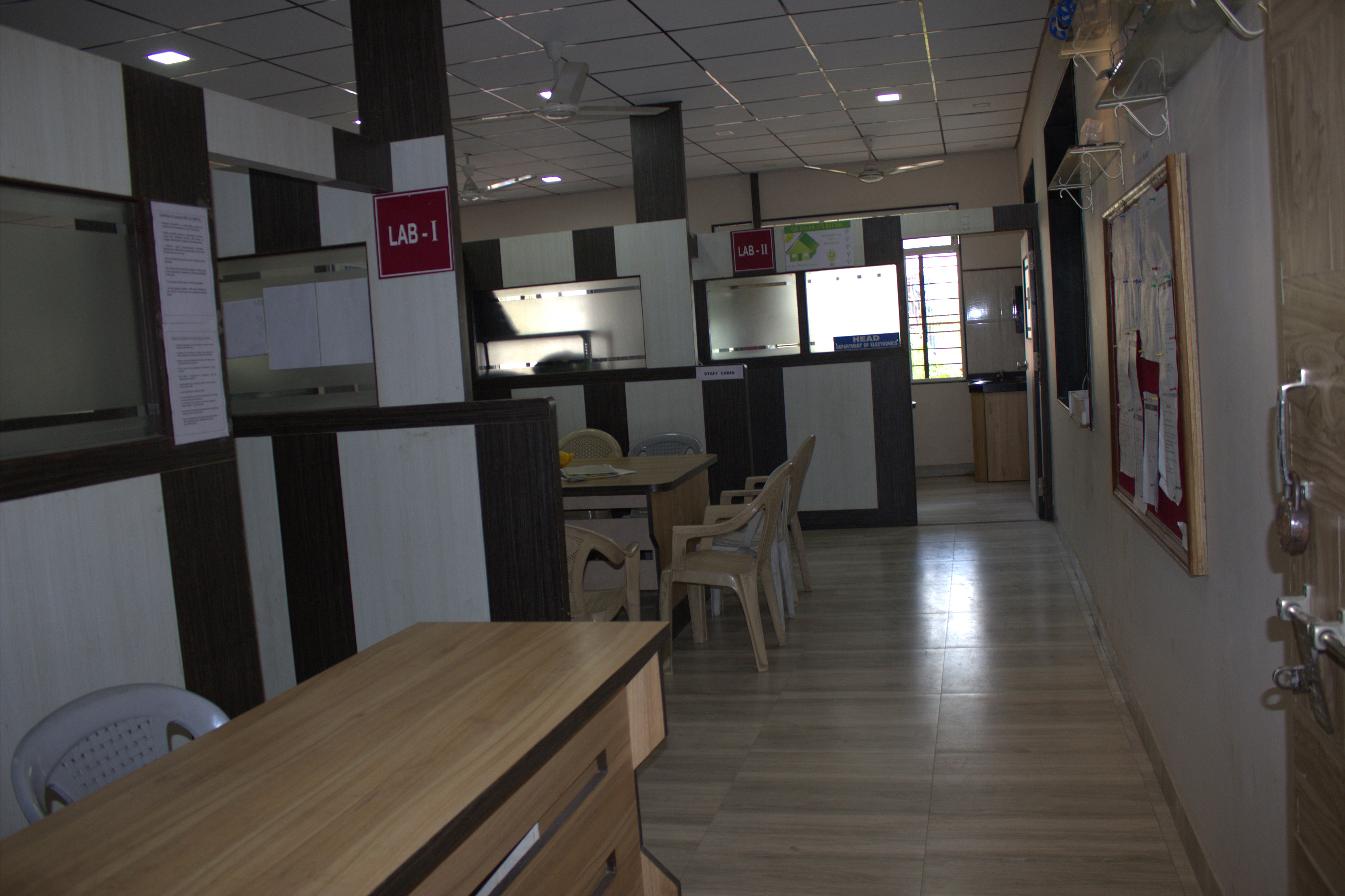 State level seminar on 'Role of Adavanced Sensors in the development of smart City' was organized on 28th September 2016, by the Department of Electronics under Quality Improvement Program Of Savitribai Phule Pune University. Total 56 participants attended the seminar. The resource persons were the expertise from various fields.

Workshop on Photo-Voltaic system installation and use of solar energy